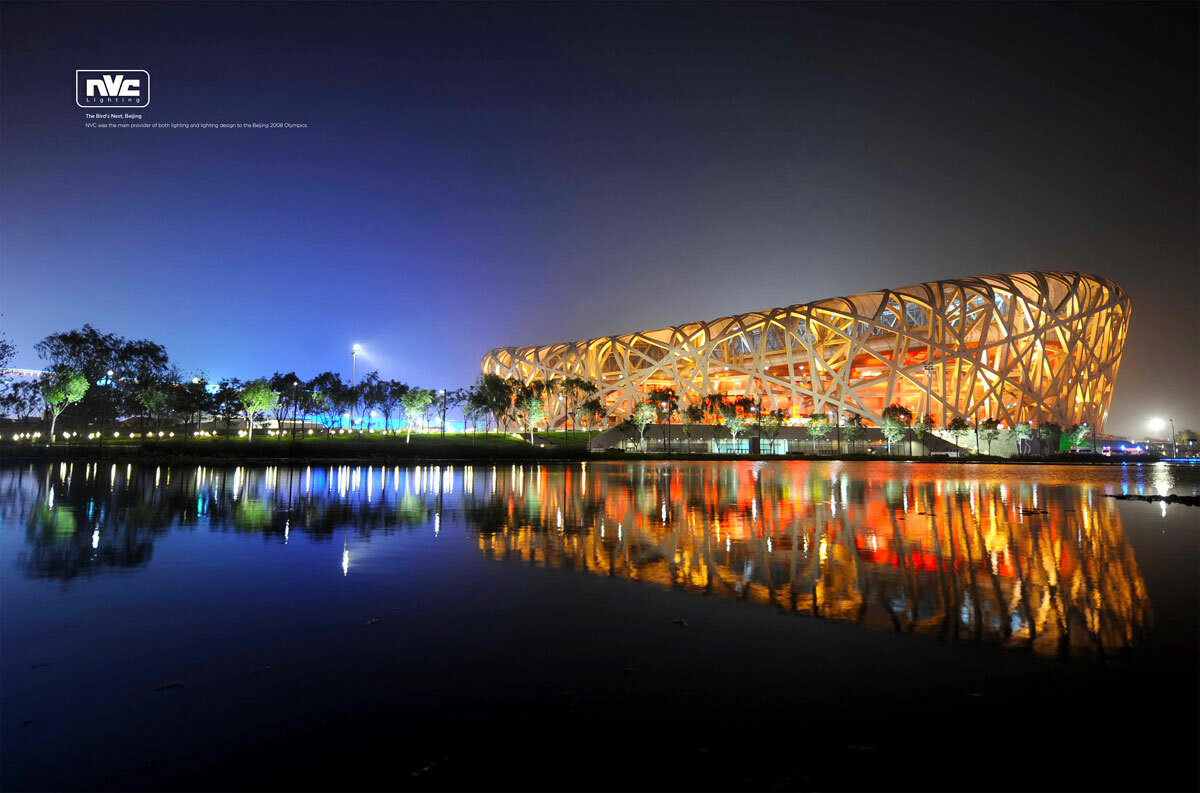 Between them, the lighting products we developed for the 2008 Beijing Olympics, have been granted 13 patents, and one range of outdoor lighting fixtures was awarded the China Red Star Design Award - Gold medal. 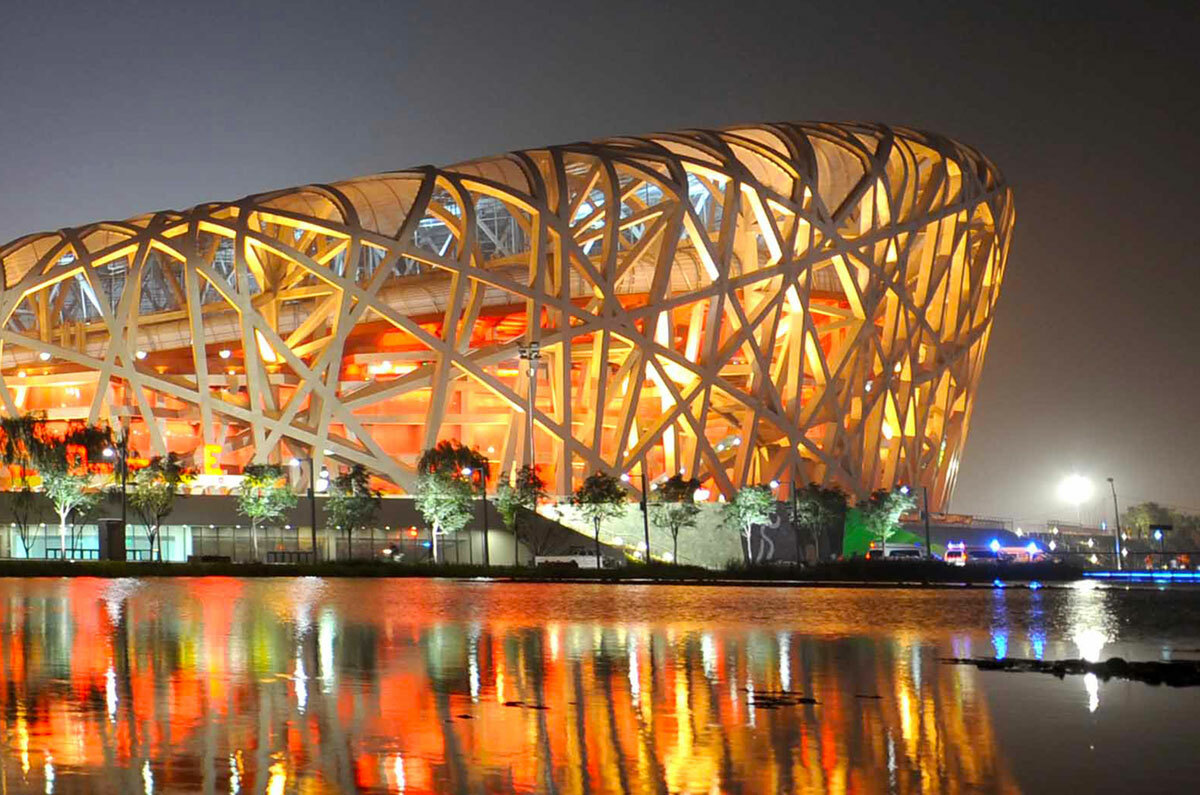